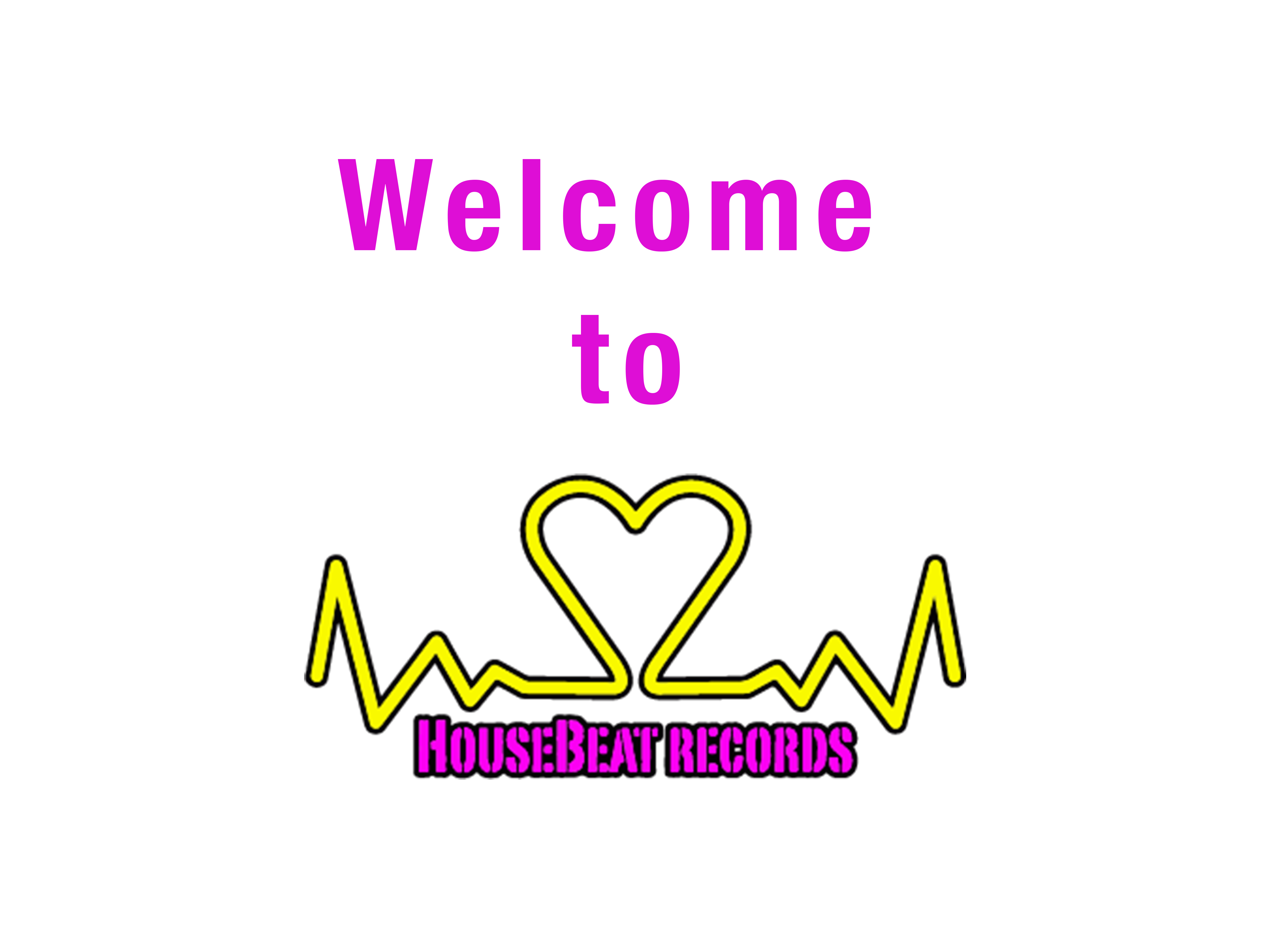 Riccardo Lippi aka Ricky kk, was born in 1981 in Italy where he still lives.
The passion for music led him in 1996 to begin to play in the best parties of the Tuscany hills and coast but not only.
In 2002 he started to play the best house clubs of Italy as “Frau” (Torre Del Lago-Italy), “Baia-Matinèe” (Viareggio-Italy), and many other minor clubs.
In 2010 he became owner and A&R of the HouseBeat Records label which works with many important house-music DJs, many of which are mentioned by DJ Mag. In the following years it becomes owner and A&R also of the sublabel HBR Music, Urban Legend Recordings, Orange Bridge Records, PlayaSol Music.
In 2015 has started to play on Ibiza Global Radio as a regoular guest in “Deep Fusion” and “Various Artists” broadcast and guest in some clubs of Ibiza as “Aperture” (Bahia San Antonio), “Le Terrazze (Cala Vadella) with Bruno Bolla and Friends, and many more…In 2016 has started to play sometimes also on Ibiza Live Radio and for the first time plays at Tantra Bar (Ibiza).
In 2017 has started to play on Ibiza Global Radio as a regoular guest in “Ibiza Dance” broadcasted every day, and “Shamkara Radioshow”, broadcasted every Saturday morning from 10 am to 11 am CET.
In 2019 he was assigned a space of one hour every Sunday from 18:00 pm CET (In the winter season), and every Tuesday morning from 3:00 am CET (In the summer season) on Ibiza Global Radio for his main record label, in fact the radio show is called Housebeat Records. This Radio Show today has become a fixture for many fans of electronic music, especially deep house, also because Ricky often hosts interesting artists including Demarkus Lewis, G.Pal, ColorJaxx, Dave Mayer, Simon Hinter, Red Pig Flower, Denite , Cris Herrera, Cook Strummer, Tidy Daps, Lebedev (RU), T. Markakis, Dirtytwo, Terry Jasinto, Dubeats, and many more …
In July 2021, after about 2 and a half years, he stops the Housebeat Records Radioshow on ibiza Global Radio to devote more time to productions, but continues to collaborate with this radio by occasionally airing as a guest.

Page load link
We use cookies on our website to give you the most relevant experience by remembering your preferences and repeat visits. By clicking “Accept All”, you consent to the use of ALL the cookies. However, you may visit "Cookie Settings" to provide a controlled consent.
Cookie SettingsAccept All
Manage consent

This website uses cookies to improve your experience while you navigate through the website. Out of these, the cookies that are categorized as necessary are stored on your browser as they are essential for the working of basic functionalities of the website. We also use third-party cookies that help us analyze and understand how you use this website. These cookies will be stored in your browser only with your consent. You also have the option to opt-out of these cookies. But opting out of some of these cookies may affect your browsing experience.
Necessary Sempre abilitato
Necessary cookies are absolutely essential for the website to function properly. These cookies ensure basic functionalities and security features of the website, anonymously.
Functional
Functional cookies help to perform certain functionalities like sharing the content of the website on social media platforms, collect feedbacks, and other third-party features.
Performance
Performance cookies are used to understand and analyze the key performance indexes of the website which helps in delivering a better user experience for the visitors.
Analytics
Analytical cookies are used to understand how visitors interact with the website. These cookies help provide information on metrics the number of visitors, bounce rate, traffic source, etc.
Advertisement
Advertisement cookies are used to provide visitors with relevant ads and marketing campaigns. These cookies track visitors across websites and collect information to provide customized ads.
Others
Other uncategorized cookies are those that are being analyzed and have not been classified into a category as yet.
ACCETTA E SALVA
Torna in cima